After 27 years of collaborating with some of the most creative filmmakers from around the world, we will produce our own Originals for the first time.

From our bases in the UK and Spain, utilising our global network of industry contacts, we will develop and produce unmissable television drama and feature films.

In 2019, we formed a strategic partnership with Stones Throw Productions in London. 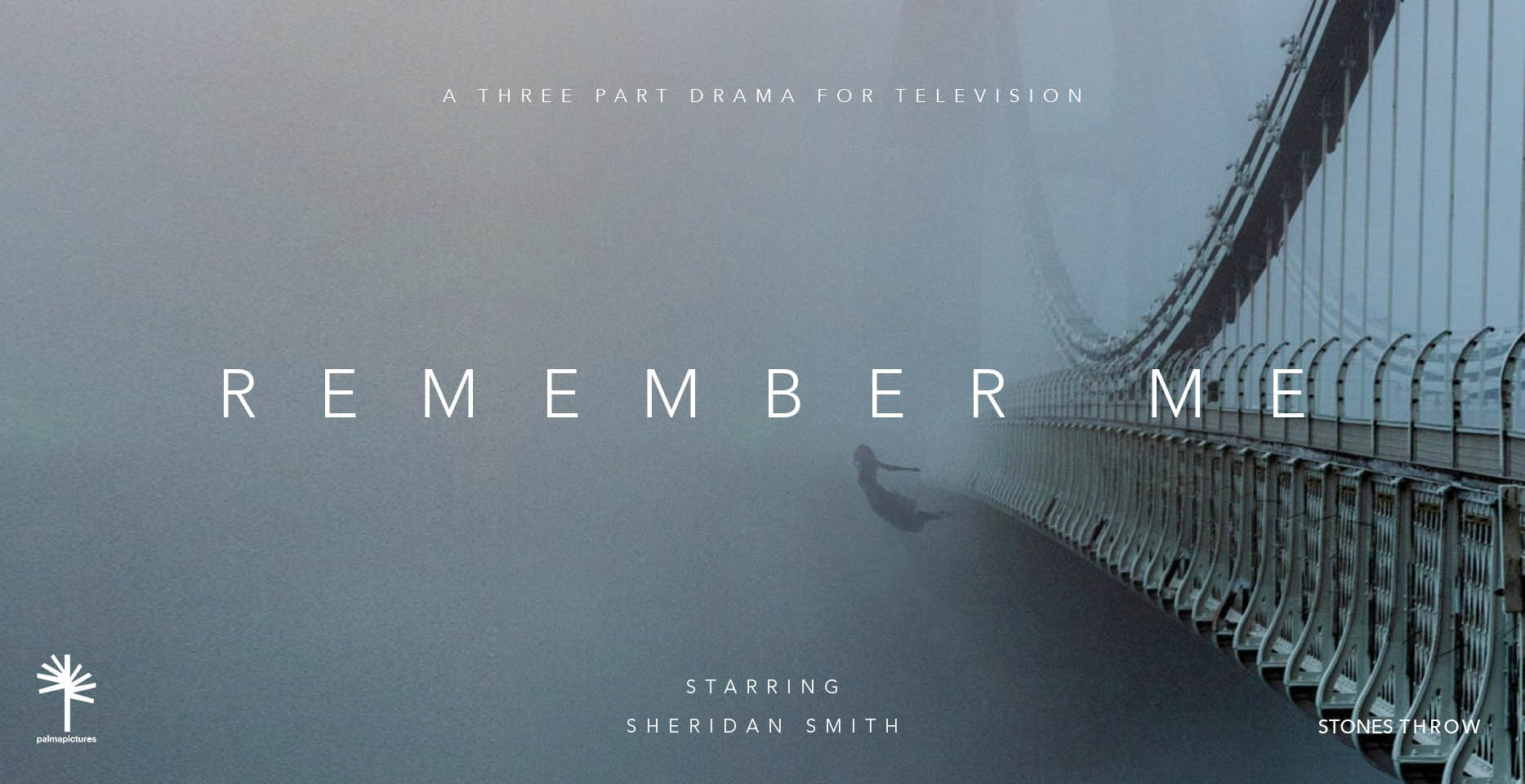 A dual perspective, psychological thriller about what lurks in the darkest corners of a mother´s mind.

A limited drama series for television, based on the book All In Her Head by Nikki Smith.

Adapted for television by Rachel Wagstaff.

Co-developed in partnership with Mia Jupp and David Edgar at Stones Throw Productions. 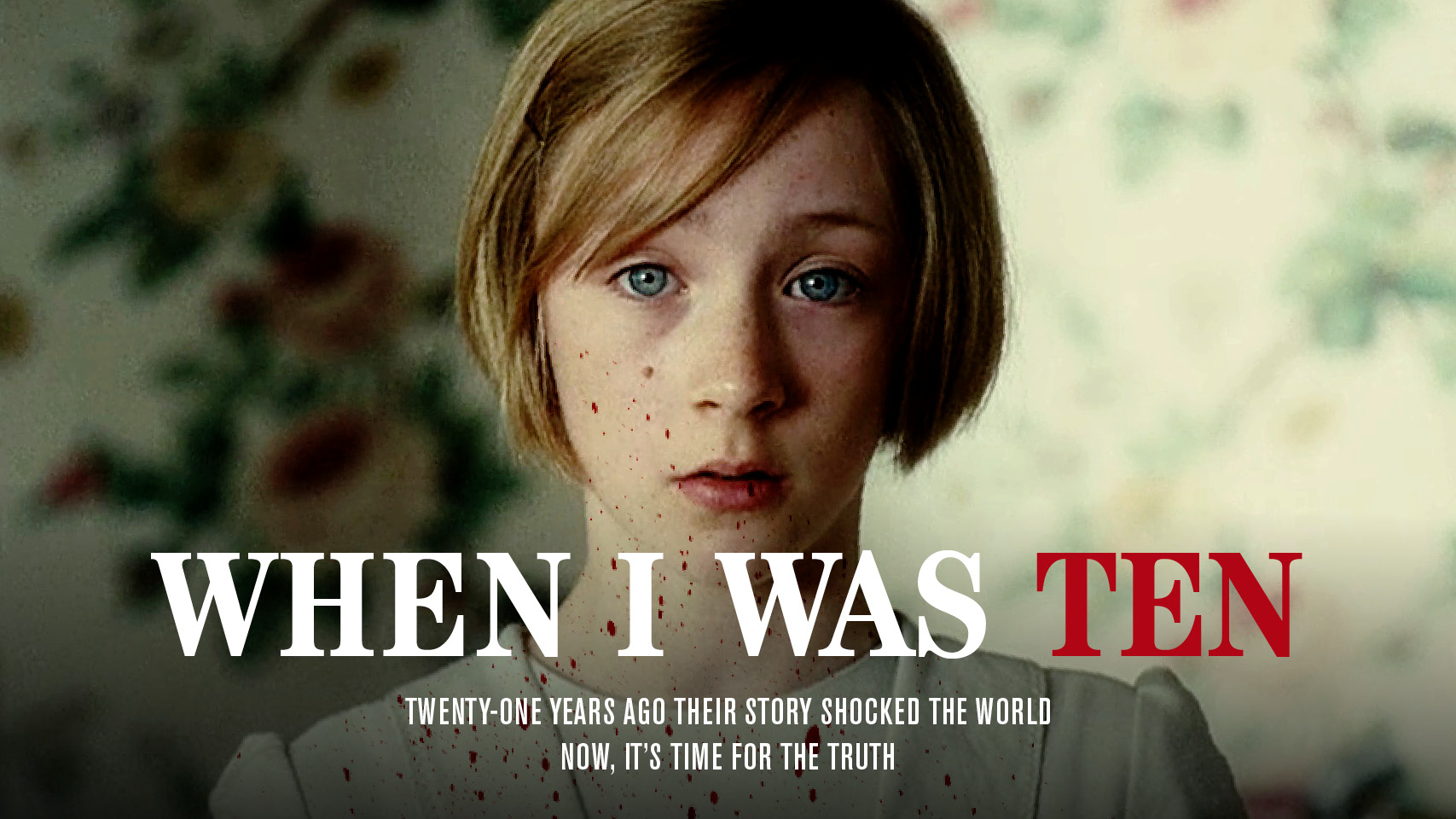 WHEN I WAS TEN

Richard and Pamela Carter were stabbed fourteen times with a pair of scissors by their youngest daughter in what became the most infamous double murder of the modern age. This is a gripping thriller about childhood crime, adult redemption and a relentless Press – sensationalising event crime and ruining lives in the pursuit of sales.

A limited series for television, based on the book by the award winning, former showbiz journalist, Fiona Cummins.

Co-developed in partnership with Mia Jupp and David Edgar at Stones Throw Productions.

Great, thanks Trent.  Can I call you at 1600 UK time? What is the best number to reach you

In a post-COVID, post-Brexit world, Calais is a lawless frontier town. A joint British and French investigation there soon uncovers an international network of vying crime syndicates, right wing terrorists and police corruption.

A returning drama series for television set in Calais, France.

Co-developed in partnership with David Edgar and Mia Jupp at Stones Throw Productions. 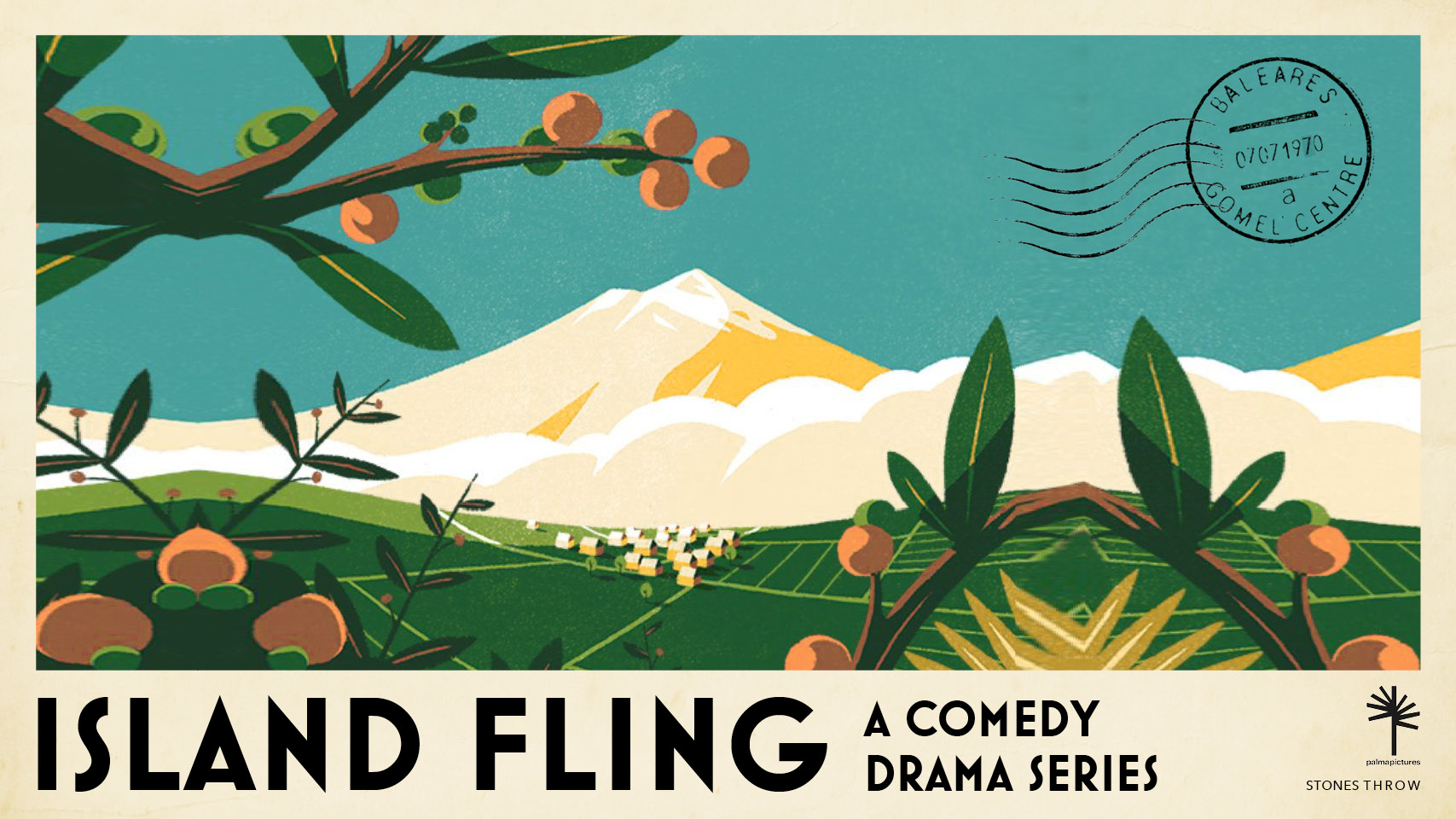 Scottish farmers, Peter and Ellie Kerr, depart 1970’s Britain on a super cheap package holiday to Mallorca. When the holiday company goes bust they escape the airport carnage and end up buying an orange farm that turns out to be a bit of a lemon.

A returning comedy drama series. Inspired by true events, based on a series of books written by author Peter Kerr.

Co-developed in partnership with David Edgar and Mia Jupp at Stones Throw Productions. 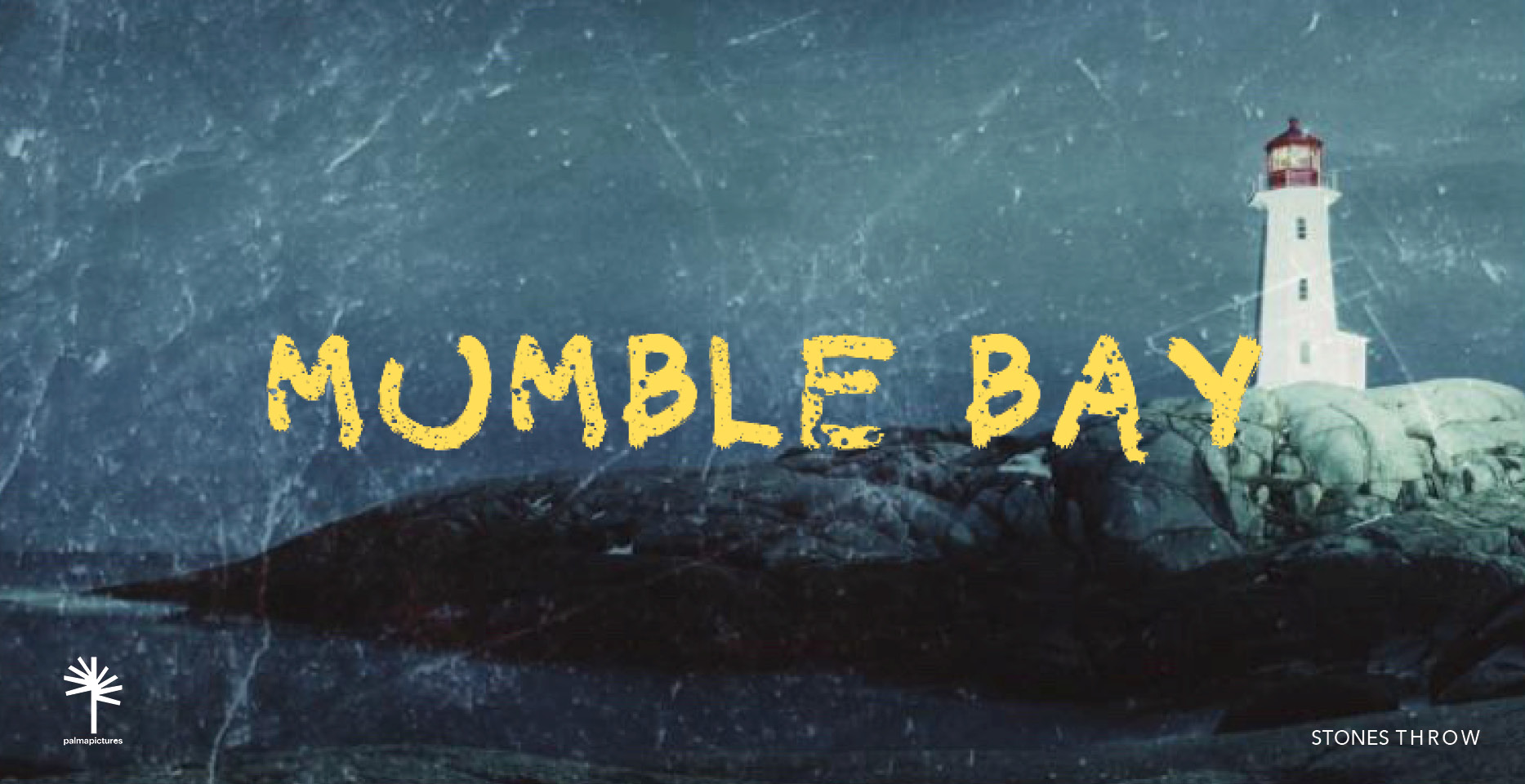 When five teenagers stumble upon the aftermath of a bloody attack from an unidentifiable creature and investigate, they soon discover their town is hiding a truth so shocking, they´ll wish they never went searching for answers.

In partnership with David Edgar and Mia Jupp at Stones Throw Productions.

Milo has his very own super power. Not an every day super hero super power, rather, a vision impairing disability that causes all of his senses to be heightened. Milo can only see through a pinhead-sized hole and one day it will close forever. Until then, he is determined to have as much fun as possible – not disabled, but super powered!

A feature film, inspired by the book of the same name by Virginia Macgregor.

Palma Pictures Studios is run by Executive Producers Trent Walton and Michael Day. They have worked together as a producing partnership for three decades.

*Unfortunately we are unable to accept unsolicited scripts or material